Having up to three drinks in one hour is all it takes to become too intoxicated to drive depending upon your weight. If you do drive while under the influence and get pulled over, you will get a DUI in Illinois.

DUI charges happen when someone gets behind the wheel with a blood-alcohol content (BAC) of .08 or greater. In Illinois, you can even get a DUI for having a BAC under .08 if you are impaired.

You may think a DUI is no big deal, but considering the high cost and potential legal ramifications, you may want to think again. A DUI in Illinois can cost you thousands of dollars, and even your license.

Exactly how much does a DUI cost in Illinois, and what are the other consequences of getting pulled over while intoxicated?

The Average Cost of a DUI in Illinois

The average cost of a DUI in Illinois is $18,130. It is important to note that this is only an average, meaning some charges will cost you more and others will cost you less.

If you get a DUI, you will pay a fine. The fine you pay depends on how many prior DUI offenses you have on your record.

Other court costs you may have to pay include a $750 court fee, $250 to reimburse policy for towing and/or storage fees, and $100 to the Trauma Center Fund.

In total, you may have to pay more than $3,500 in court fines after getting a DUI in Illinois or more.

If you agree to all the charges against you, you can have an uncontested DUI. Uncontested DUIs cost less than charges you want to fight in court. However, they are still expensive.

The average legal fees for an uncontested DUI in Illinois are $2,000. This amount covers your uncontested plea. It will also cover the cost of a hardship license if you are eligible.

If you plan to fight your DUI in court, your legal fees will increase. You will need a DUI lawyer, and these professionals tend to charge $200–$500 per hour. Other attorneys charge a flat fee for DUI representation.

You may have to take substance abuse education courses after getting a DUI. In some cases, completing these classes is a requirement to get your license reinstated, and these classes are not free.

Expect to pay around $300-$3,000 for substance abuse remediation. This sum may also include the costs for required counseling sessions or evaluations.

Even a first-time DUI offense in Illinois comes with a license suspension. You can lose your license for 12 months after a first-time offense.

It costs between $250-$500 per suspension/revocationto get your license reinstated in Illinois. You may also have to pay $50 in court fees for the formal hearing required to evaluate your eligibility for reinstatement if applicable.

Illinois may require first-time DUI offenders to install Breath Alcohol Ignition Interlock Devices (BAIIDs) in their vehicles, and it will be at your expense. You also have to cover the cost of installation and monitoring.

Altogether, the cost for BAIID is about $1,400. The longer you have to have BAIID installed, the more you will pay in rent, and the higher the total cost.

To get your license back after a DUI suspension, you must file proof of insurance. SR-22 is a form of insurance you must carry with you for three years.

The cost factors we listed above only scratch the surface when it comes to DUI charges. There are countless other ways you can lose money after a DUI aside from these items.

For example, consider your loss of income. If you have to serve jail time, you will not be able to earn a living. The more jail time you serve, the higher the impact on your finances will be.

Also, consider the financial burden if you cause an accident while intoxicated. You could have to pay hundreds of thousands of dollars if the other driver gets hurt and files a personal injury lawsuit.

Also, consider the costs of having your license revoked. You may have to pay for transportation. In Illinois, the average cost to transport one adult is more than $5,000 per year.

Aside from fines and losing your license, there are other more significant penalties for getting a DUI in Illinois. These penalties include jail time and probation.

Even a first-time DUI offender may have to serve jail time in Illinois. A first offense may come with a minimum of one day in jail to up to one year in jail.

Second-time offenders have to serve a minimum of five days in jail or do 240 hours of community service.

Need a DUI Lawyer in Illinois?

It is not legal to drive under the influence in Illinois. Don’t take the risk of getting behind the wheel if you are intoxicated. You could end up paying more than $18,000 because of your charge.

Were you charged with a DUI in Illinois? JMQ Law helps DUI offenders like you get your license and your life back. Contact us today to find out how we can represent you.

Previous PostHow Do You Know if You Have a Bad Lawyer? How Do You Find a Good Lawyer?
0Shares

How Do You Know if You Have a Bad Lawyer? How Do You Find a Good Lawyer? 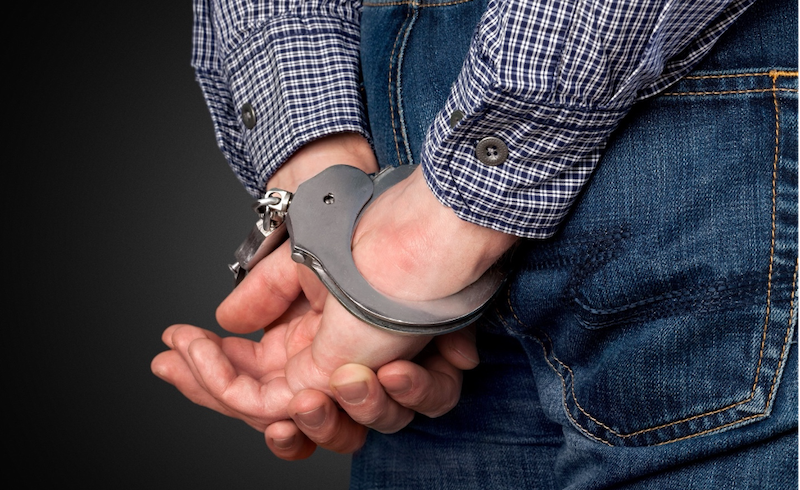 Can I Get My DUI Reduced in Illinois?